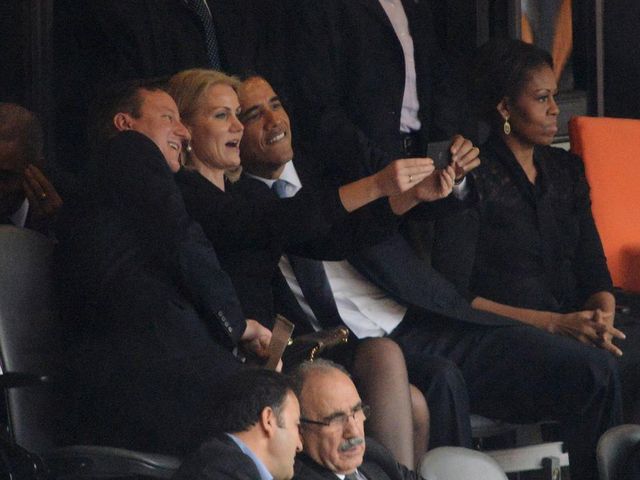 Nasimonline has conducted an interview with Stephen Lendman, author and radio host, Chicago on the recently imposed sanctions by the US on some Iranian companies which violated the interim agreement in Geneva.

Nasimonline: Were the new sanctions used as a lever to put more pressure on Iran to deter it from reaching its nuclear ambitions or they were meant to function as a placebo for the US Congress to hold off a new sanctions legislation on Iran?

Iran’s nuclear program is red herring cover for Washington’s long sought regime change. If Tehran had no nuclear program, another pretext would be used.

In Iraq, it was Saddam’s nonexistent WMDs. Pretexts are easy to invent. Washington tolerates no independent sovereign states. It wants pro-Western subservient ones replacing them.

Sordid schemes are used to do so. They include state terror, punishing sanctions, coups, assassinating independent leaders, and imperial wars.

Iran made major concessions in Geneva. It got little back in return. Obama wasted little time. Practically straightaway, he violated Geneva terms.

They called for no new sanctions during a six-month interim period. Obama imposed them anyway. He acted unilaterally.

He used diktat executive order authority. Doing so has no legitimacy. Constitutional provisions don’t permit it. Nor do US statute laws.

Rarely does one oppose another. Americans get the best democracy money can buy.

Extremist US neocons want war. So do some hawkish congressional supporters. They back Israel doing it. They abhor world peace and stability. They want control of Iranian oil and gas.

They want America’s imperium advanced. They want unchallenged global dominance. Obama ravaged one country after another to achieve it.

He has lots more death and destruction in mind. He’s waging proxy war on Syria. Peace is a convenient illusion. The road to Tehran runs through Damascus.

Hassan Rohani’s election changed nothing. His responsible outreached is spurned. Syria remains in the eye of the storm. Iran’s turn awaits.

Today is the most perilous time in history. America’s rage for war threatens humanity. Its fate is very much up for grabs.