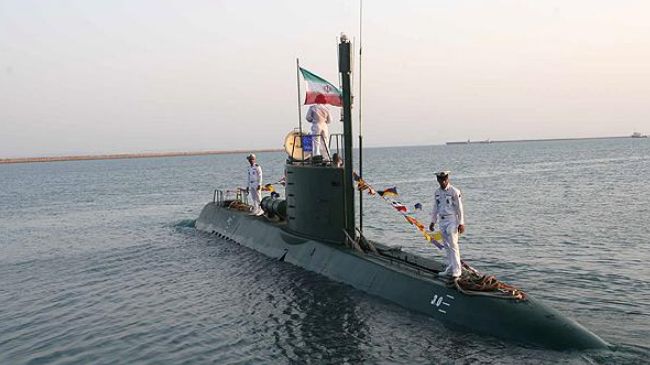 The Islamic Republic of Iran has developed the capability to design and manufacture various types of submarines, says a local official.

He said the submarines are fully designed and manufactured by experts at Iran’s Defense Ministry.

“We do not have even a single foreign supporter on this course,” said the admiral.

Although many countries possess submarines, he said, they do not dare step into the production domain.

There are also countries which produce submarines with the help of foreign countries, he added.

He said that Iran has also built and deployed an indigenous cannon system dubbed Safat 1 which can counter cruise missiles equipped with electro-optic systems.

Elaborating on other recent military achievements, Esmaili said that Iran has upgraded the indigenous S-200 missile defense system to fire both long-range as well as mid-range Sayyad 2 (Hunter II) missiles.

The top commander went on to say that last month Iran successfully test-fired the upgraded Shalamcheh missile from the Mersad 2 system against drone targets.

He added that the Mersad 2 missile system has now been deployed in different parts of the country.