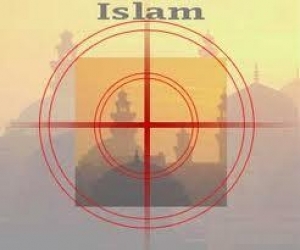 SHAFAQNA (Shia International News Association) – A conference entitled “fighting Islam” will be held in Paris on 14 December 2013 and groups of human rights activists and Islamic scholars will be taking part in this event.

According to IKNA, following the increase of attacks against Muslims particularly Muslim women in France, “the 14the of December Movement” decided to organise the conference in Paris.

The topics to be discussed in the Paris conference will include the political and cultural stances on Islamophobia, the methods to combat using women for anti-Islamic activities, methods of answering anti-Islamic actions, the laws of France and their role in supporting Islamophobia and ways for peaceful co-existence between citizens. Representatives from Islamic councils of France, Islamic scholars, sociologists and other university professors will take part in this conference in order to reduce the effects of far right groups in the society.