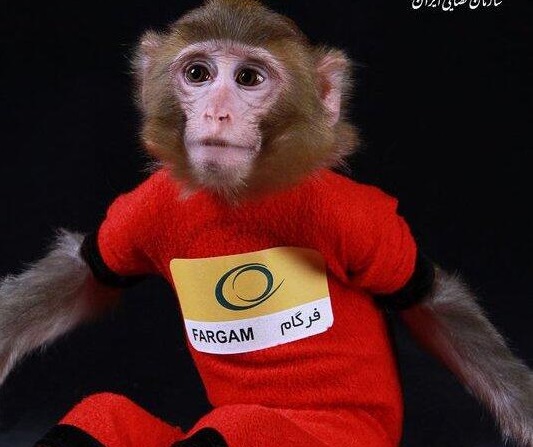 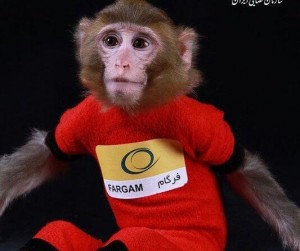 TEHRAN, Iran (AP) — Iran’s president said Saturday that the Islamic Republic has successfully sent a monkey into space for the second time, part of a program aimed at manned space flight.

Hassan Rouhani’s website president.ir said that the launch of the rocket dubbed Pajohesh, or Research in Farsi, was Iran’s first use of liquid fuel. It said the monkey, named Fargam or Auspicious, was returned to earth safely.

It did not say when the launch took place or give other details.

Iran frequently claims technological breakthroughs that are impossible to independently verify. The Islamic Republic has said it seeks to send an astronaut into space as part of an ambitious aerospace program.

Iran said that it sent its first monkey into space in January, reaching a height of 120 kilometers (72 miles).

One of two official packages of photos of the simian space traveler depicted the wrong monkey, however, raising doubts among international observers as to whether the launch was as successful as reported.

The U.S. and its allies worry that technology from the space program could also be used to develop long-range missiles that could potentially be armed with nuclear warheads.