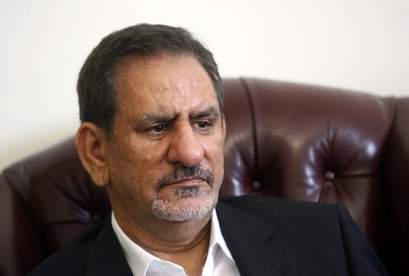 Jahangiri made the remarks in a meeting with visiting Slovakian Prime Minister Robert Fico.

Jahangiri underlined that Tehran is keen to expand its cooperation with Bratislava in economic, trade and banking arenas.

Fico arrived in Tehran on Thursday for talks with senior Iranian officials on issues of mutual interest.