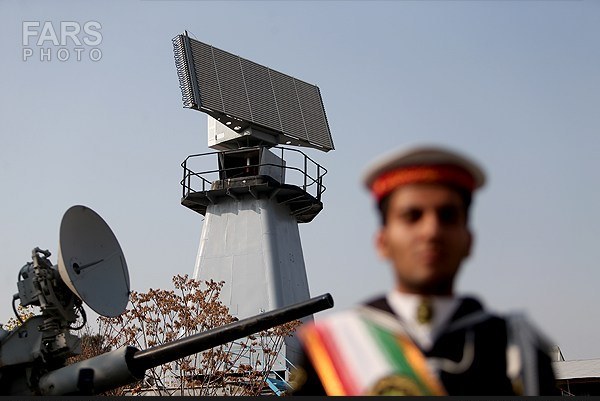 “Today, we are capable of designing and producing all parts of submarines. We have managed to make Qader and Basir naval missiles air-based. We have also manufactured three new radars and will mass produce them,” Dehghan said.

Precession of land-to-land missiles or long-range missiles has been increased, he said, the missiles can hit the objectives precisely. The missiles error margin has reduced to 2 meters and will be zero soon, he said, Iran can intercept Tav missile through laser and install it on helicopter.

Elsewhere, in his remarks, he referred to features of Fotros drone, and said, “This class of drone is rare in the world because of its flight time, weapon power, and power of identification and air war. There are only two or three types of this drone in the world. We are trying to remove the drone’s weak points and change its steam to a diesel-fueled one.