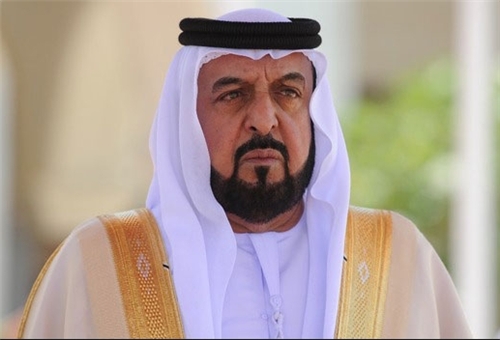 During the meeting in the UAE capital today, Sheikh Khalifa said he will announce the exact date of his visit to Iran next week.

The UAE President also underlined his country’s readiness for all-out cooperation with Iran.“The Islamic Republic of Iran is an important country and it is closer to us than everyone else,” Sheikh Khalifa said, and underlined that the United Arab Emirates is ready to expand bilateral relations with Iran.

The UAE president stressed the need for increasing exchange of visits between the two countries’ officials in a move to further consolidate the two states’ bilateral, regional and international ties and cooperation, and said, “I emphasize that all Emirati officials and concerned bodies should do whatever they can to consolidate these relations.”

Iran attaches importance to the strengthening of its ties with the Middle Eastern countries. The Iranian foreign minister has repeatedly announced in the last few weeks that Iran prioritizes its relations with the regional and neighboring states, specially the Persian Gulf littoral countries, in its foreign policy.