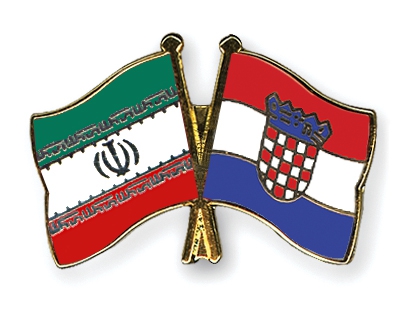 Tehran, Dec 4, IRNA – Iran is ready to promote cooperation with Croatia in water and electricity sectors, said the deputy energy minister for international affairs on Wednesday.

Esmaeil Mahsouli made the remarks in a meeting with former Croatian president Stjepan Mesic who is on a visit to Tehran at the head of a high-ranking trade delegation.

He voiced the Iranian private sector’s readiness to build dams, thermal and hydroelectric power plants in Croatia and invited Croatian companies to visit Iran to check capabilities of Iranian firms for mutual cooperation.

The deputy energy minister expressed hope that holding the fifth joint cooperation commission would pave the way for further cooperation in water and electricity sectors.

Mahsouli called signing of new trade documents by the two countries as a breakthrough, calling for their speedy implementation.

Iran has already built a hydroelectric power plant in Tajikistan, a gas power plant in Iraq and a number of thermal power stations in Syria, Mahsouli said, stressing the possibility of investment by Iranian companies in Croatia and vice versa as well as joint investments in third countries.