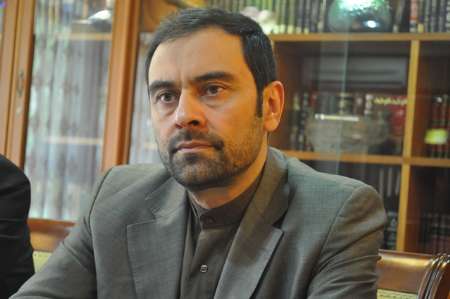 Kuala Lumpur, Nov 30, IRNA – Iranian and Malaysian officials discussed the issues related to consular cooperation and affairs of Iranian prisoners held in Malaysian jails, agreement on transfer of convicts and visas of Iranians residing in Malaysia.

During separate meetings with Malaysian prison officials, Sajjadi talked about the welfare affairs, health, treatment, nutrition, the prisoners’ contacts with their families, prolonged judicial procedures and facilitating supplying the prisoners with cultural items such as book, magazine and so on.

Iranian and Malaysian foreign ministry officials also reviewed the issues related to consular cooperation, visas of Iranian university students and their families for further stay beside their children in Malaysia, improvement of welfare conditions of prisoners and reactivating the consular advisory committee between the two countries.