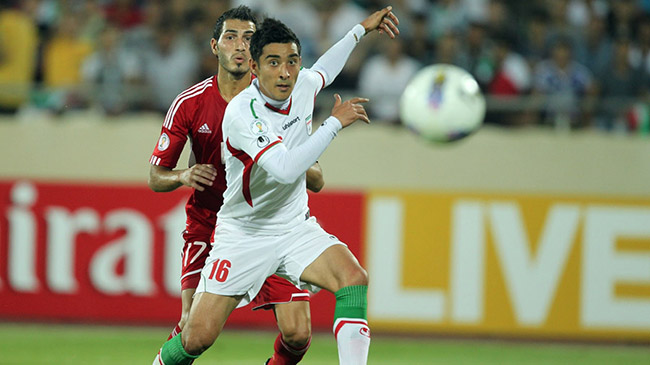 Iran took over the throne of being Asia’s best after leaping over Japan in the rankings. Japan is second followed by South Korea and Australia.

The Persians climbed four spots to 45 in the rankings.

But on a bigger picture, Spain, Germany, Argentina and Colombia all retain their respective positions from first to fourth, although Portugal have jumped nine spots to be ranked fifth in the world now.