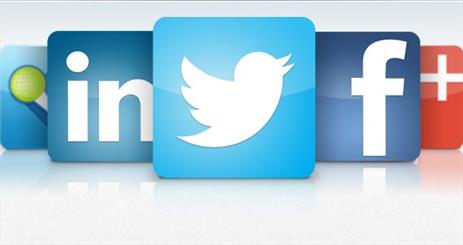 Iran Talks most influential trend of the year in social networks

TEHRAN, Nov. 25 (MNA) – Examination of internet users’ interactions has revealed Iran’s nuclear deal to be the most influential trend of the year in social networks.

Mehr News reported that Iran and Powers agreed on a deal after 10 years when Javad Zarif became the head of Iran’s negotiation team. Interactions of internet users in social networks indicated that during Zarif’s leadership of Iran’s negotiating team, social network users were optimistic about the future, and after the nuclear deal, Genève scored the largest number of twits in a single day.

Examination of content created in Twitter and Google Plus by AnalystOnline, an observer in social networks, from when Zarif became the leader of negotiating team to when the deal was signed, ‘Genève’ was strongest trend of the year with 73 percent of produced content related to nuclear talks.

27 percent of the content also was channeled to Google Plus.

The examination also found that during the talks, more than 138, 753 tweets were produced on Twitter, being the largest trend in social networks.

Meanwhile, a phone call between Rouhani and Obama was the strongest trend last month. A comparison of percentage of tweets addressing the officials engaged indicated that 70 percent belonged to Zarif and 15 percent addressed Rouhani. 2 percent of twits addressed Netanyahu, much of which was defamatory tweets. 13 percent addressed Obama.

Among tweets scoring the highest number of likes was ‘congratulations for Zarif, Rouhani,’ ‘deal agreed. Enrichment right recognized,’ ‘tomorrow is the 100th day of ‘cabinet of prudence and hope’, happy deal agreed before 100th day,’ and ‘blessed be spirits of nuclear martyrs.’