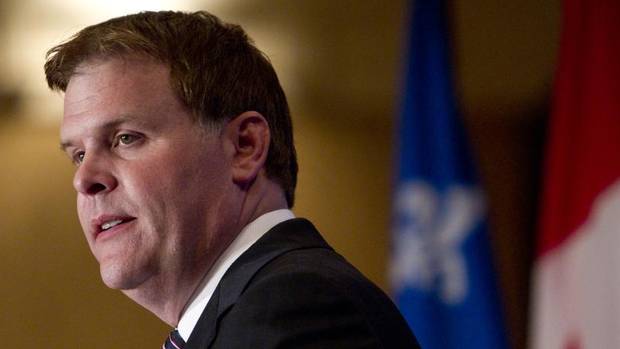 OTTAWA, Nov. 24 (Xinhua) — Canada will continue its tough sanctions against Iran despite Tehran’s recent agreement to curb some of its nuclear activities in exchange for sanctions relief, said Foreign Minister John Baird on Sunday.

Iran committed to halting the expansion of its uranium enrichment program and will not press ahead with development of its Arak reactor or other plutonium programs, according to the agreement.

Baird told a news conference the agreement cannot be abused or undermined by deception, and said the sanctiove in making Iran present a more moderate front and opened the door to negotiations.

“The Iranian people deserve the freedom and prosperity that they have been denied for too long by the regime’s nuclear ambitions,” he said. “Until then, Canadian sanctions will remain tough, and in full force.”

Baird said a nuclear Iran is a threat not just to Canada and its allies, but also to the integrity of decades of work on nuclear non-proliferation.

“It would provoke other neighboring states to develop their own nuclear deterrent in an already volatile region,” he said.

“We will evaluate the deal not just on the merits of its words, but more importantly on its verifiable implementation and unfettered access of all Iranian nuclear facilities.”

Baird welcomed Iran’s move to abandon its plutonium enrichment program and shut down all its centrifuges.

He also appreciated the earnest efforts of the P5+1, saying that diplomatic measures should be taken to ensure that Iran will never obtain a nuclear weapon.

Canada suspended diplomatic relations with Iran on September 7, 2012, and has implemented a series of sweeping and stringent economic sanctions against the country, expanding those imposed by the United Nations Security Council and other countries in a bid to compel Iran ith the international community.

Canada’s sanctions include restrictions on financial transactions, a ban on bilateral trade — worth about 135 million U.S. dollars — and no Iranian diplomatic representation in Canada, among others.