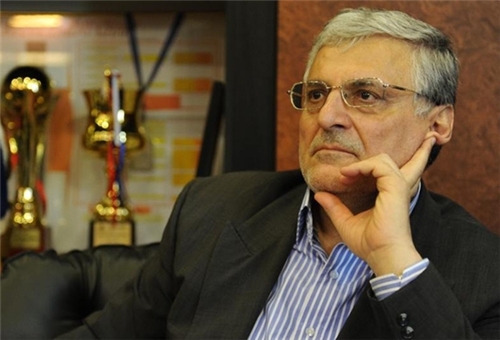 Speaking to the oil ministry’s website, Hosseinnejad regretted about Chinese oil companies delay in implementation of the shared fields, especially Yadavaran, saying even though drilling is over but 45 percent of the on the surface installations have yet to be installed and installation of wellhead equipments are not complete.

Hosseinnejad continued oil production from Yadavaran oil field stands at 25 thousand barrels per day now but will rise to 180 thousand and 300 thousand b/d in next phases.

Elsewhere in his remarks, Hosseinnejad he reported of a plan for raising oil production from Yadavaran oil field from 25.000 thousand barrels per day to 50.000 barrels per day over the current Iranian year to March 2014.

“We had planned to raise output from Yadavaran oil field to 85.000 barrels per day over a 59-month period but Chinese companies were willing to achieve the figure in a 74-month period,” the PEDEC chief said.

Chinese company, CINOPEC, is involved in development of Yadavaran oil field, which Iran shares with Iraq, under a buy-back contract.

As regards the performance of CNPC, another Chinese oil company developing the North and South Azadegan oil fields, the PEDEC chief said, “CNPC is behind the schedule in development of the fields which is not acceptable and we have reminded them the issue.”

“Drilling rigs of the field should be procured somehow and we have noticed the necessities and sensitivities of the issue to the contractor, a subject that operator of the project is pursuing it seriously,” Hosseinnejad added.

Under an early production plan, South Azadegan oil field is currently producing 50.000 barrels per day. The field’s development has been defined in two phases; in the first phase it will yield 320 thousand barrels of oil and 197 mcf of gas per day and in the second phase its daily output will reach 600 thousand barrels.