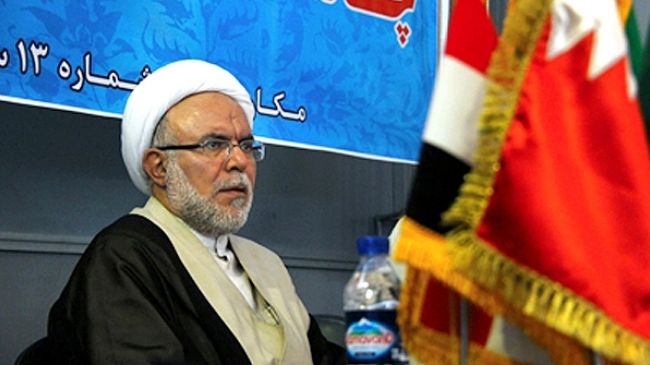 Afkham said on Tuesday that Hojjatoleslam Ebrahim Ansari had been severely injured in the bombings and taken to a hospital, but he later lost his life.

The two blasts outside Iran’s diplomatic mission in the southern neighborhood of Janah in Beirut left at least 23 people dead. The death toll is expected to rise, as many of the wounded are in critical condition.

Over 140 others were also injured in the terrorist attacks.

Meanwhile, Iran’s Foreign Minister Mohammad Javad Zarif condemned the attacks and expressed his condolences over the killing of the Iranian diplomat in Beirut.