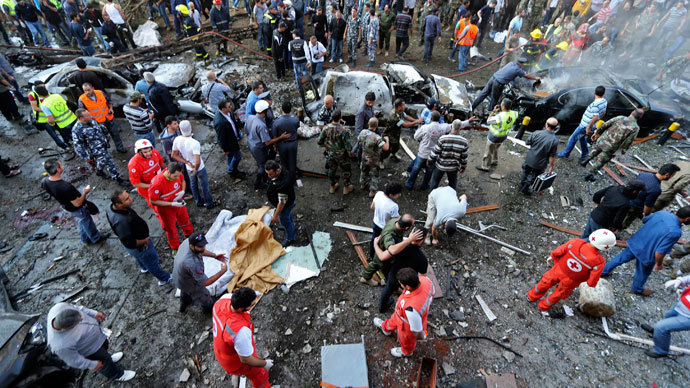 Iran accuses Israel of being behind Beirut bombings

Tehran (AFP) – Iran’s foreign ministry accused Israel of carrying out deadly double blasts on Tuesday outside the Islamic republic’s embassy in Beirut that killed one of its diplomats.

The bombings were “an inhuman crime and spiteful act done by Zionists and their mercenaries,” ministry spokeswoman Marzieh Afkham said in remarks carried by the official IRNA news agency.

She also confirmed that one diplomat was killed in the bombings.