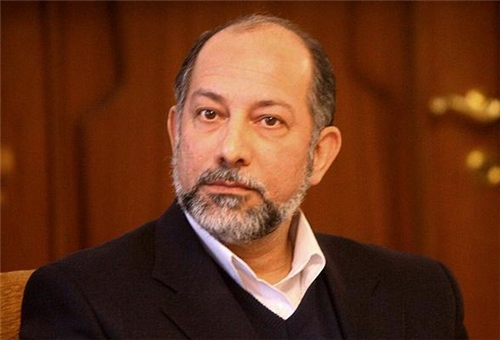 “Those pilgrims who are willing to visit the holy Shiite shrines (in Iraq) via sea and Khorramshahr port (in the Southwestern Khuzestan province) can travel to Khorramshahr and then to Basra port (in Iraq), of course after doing the necessary coordination with Hajj and Pilgrimage Organization,” Sadr told FNA today.

Sadr added that well-equipped passenger ferries travel from Khorramshahr to the neighboring countries’ port cities, and continued, “These ferries travel on international routes, including Khorramshahr-Kuwait route, and the needed capacities are ready for launching the Khorramshahr-Basra route.”

Earlier this year, an Iranian official announced that Iranian and Iraqi provincial officials have decided to launch the first passenger shipping line between Iran’s Southwestern port city of Abadan and the port city of Basra in Southeastern Iraq.

“The first shipping line between Abadan and Basra in Iraq will be launched soon,” Governor of Abadan city Bahram Ilkhaszadeh told FNA in January.

He said that the passenger shipping line will be launched based on a Memorandum of Understanding (MoU) signed between the governorates of Khuzestan and Basra provinces.

He said Basra governor-general had earlier travelled to Iran through the same shipping line, and added that a 400-strong passenger vessel belonging to the private sector is now operation under the shipping line and will carry passengers between Abadan and Basra.

The officials of Iran’s Southern provinces and Iraq’s Basra province have recently doubled their efforts to increase commercial exchanges between the two sides.

An Iranian provincial economic official in 2010 announced the inauguration of Iran’s second trade center in the Iraqi province of Basra.

“To make a maximum use of the capacity of Iranian producers and to promote (the Iranian cooperative sector’s) international relations in area of commerce, we will witness the start of operation of the second trade center of Iran’s cooperative sector in Iraq’s Basra province,” Secretary of Iran’s Southwestern province of Khuzestan’s Chamber of Cooperatives Daqqar Savarri told FNA at the time.