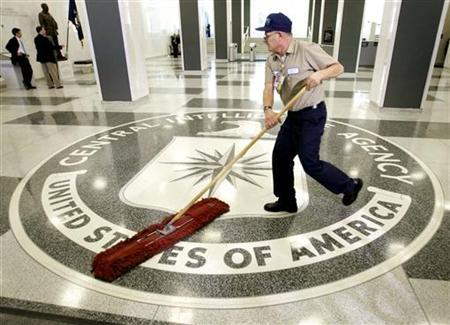 A person familiar with the program said the agency’s efforts are an outgrowth of terror finance-tracking programs that were established in the wake of the September 11, 2001, terror attacks and revealed that al Qaeda funded the hijackers using methods such as smuggled cash, money transfers, and credit and debit cards.

The Treasury Department and the National Security Agency have other programs that similarly focus on financial transaction data. The CIA program provides some redundancies intended to catch transactions that may not draw attention in other programs.

The revelation comes amid debate in the United States over whether to pare back some surveillance in light of privacy concerns raised after former NSA contractor Edward Snowden leaked documents describing secret spy programs.

Such U.S.-related transactions could raise concerns about data of U.S. people, which the CIA is generally prohibited from collecting.

The court that oversees Foreign Intelligence Surveillance Act has established legal rules governing the CIA program, as it has with NSA surveillance programs.
The CIA said it doesn’t comment on “alleged intelligence sources or methods.”

Boyd said that the agency’s activities are overseen by Senate and House intelligence committees, the FISA court, the Justice Department and other agencies.