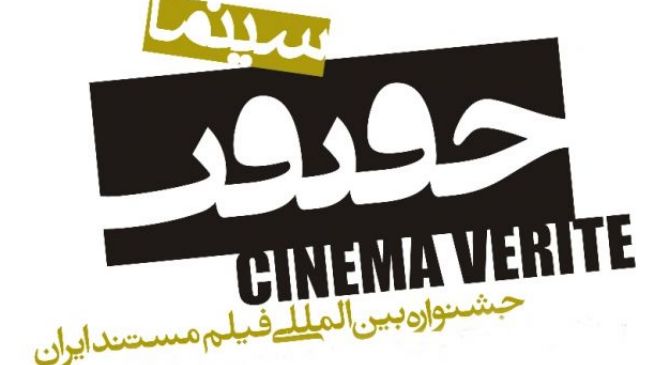 The list includes the names of 19 films that are to be screened at the Narrative Documentary and Political-Economical Documentary sections of the event.

The Last Days of Winter by Mohammad Hossein Mahdavian,Loneliness Games by Manouchehr Ramzani and Chelleh by Mahmoud Shakeri are among the selected works for Narrative Documentary section.

The films were selected by the section’s committee including Parivash Nazarieh, Abolfazl Jalili and Bijan Mir-Baqeri.

Mr.General by Seyyed Ehsan Asgharzadeh, For My Daughter Somayyeh by Morteza Payeshenas and In the Name of Freedom by Seyyed Mohsen Mousavi are also some of the films that will be presented at the Political-Economical Documentary section of the festival.

Manouchehr Moshiri, Mostafa Razzaq-Karimi and Habib Ahmadzadeh were the committee members who served at the selection panel of the Political-Economical Documentary section.

The seventh edition of the festival will be presented in two sections of national and international competitions.

The participants in national section are required to focus on number ‘seven’ as a sacred number representing several symbolic meanings in the Iranian culture.

Cinema Vérité festival at this year’s edition is programmed to host a new section of Docudrama films in three categories of short, semi-length, full-length productions.

Some 89 Iranian and international documentary productions were screened in last year’s edition of the festival.

Organized by Iran’s Documentary and Experimental Film Center (DEFC), the annual festival tries to express the relationship between reality and truth though documentary films.

The seventh Cinema Vérité International Documentary Film Festival is scheduled to be held in late November, 2013.