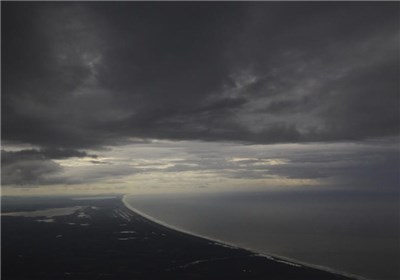 TEHRAN (Tasnim) – An Iranian Red Crescent Society official said Monday that Iran is ready to send an assessment team to the disaster areas in the Philippines in a bid to assess the humanitarian needs.

“The Iranian Red Crescent Society had already announced its readiness for dispatching humanitarian aids to the typhoon-stricken victims, and now a four-member assessmnet team will be sent to the area… to closely study the disaster-hit area,” Head of Red Crescent Society’s Rescue and Relief Organization Mahmoud Mozaffar said in an interview with the Tasnim News Agency.

Pointing to world’s heaviest typhoon to the date, Haiyan, Mozaffar said that the assessment of the disaster-hit areas in the Philippines by the Iranian relief team can help find the most urgent needs in the affected areas.

He said that the next phase would be procuring and sending the required items, such as tents, foodstuff and medical items.

A weakened Typhoon Haiyan slammed into northern Vietnam after devastating the Philippines, where one of the deadliest storms in history is believed to have killed thousands in one city alone.

Some 600,000 people had been evacuated in Vietnam, where at least six deaths were reported. The category 1 storm carried sustained winds of 85 mph when it hit near Ha Long Bay.

In the Philippines, the government and international relief agencies were trying to get emergency aid to the worst-hit areas. On Leyte Island, as many as 10,000 people were feared dead in Tacloban, the provincial capital.