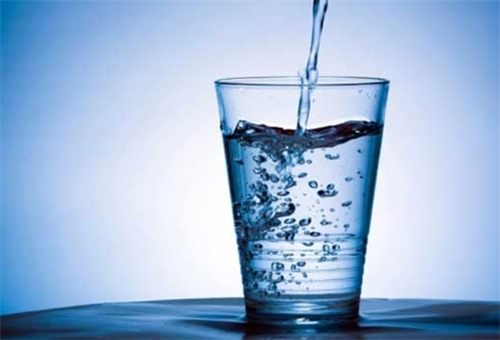 TEHRAN (FNA)- A new method was developed by Iranian researchers from Shahid Beheshti University to eliminate nitrate ions from drinking water by using nanocomposites synthesized on carbon nanotube base.

The applied nanocomposite can be recycled to be used a number of times.

The application of conducting polymer nanocomposites was investigated in the removal of nitrate ion. Results showed that PANI/MWCNTs nanocomposite with dopants of hydrochloric acid had the best performance in this regard. Oxidative doping of polymer was studied in this research taking into consideration the ability of the transference of ion couples connected to the polymer with the ions in the media. In other words, the anion connected to the polymer, which is formed in the polymer during the doping process, can be transferred with nitrate ion, and bring the nitrate ion from the environment to the polymeric network.

In this process, nitrate ion is eliminated without making any changes or producing any bi-products more toxic than the nitrate ion itself. Therefore, harmful compounds such as nitrite, ammonium, and nitrous oxides that are highly carcinogen and are formed in biological and catalytic methods are not produced in this method.