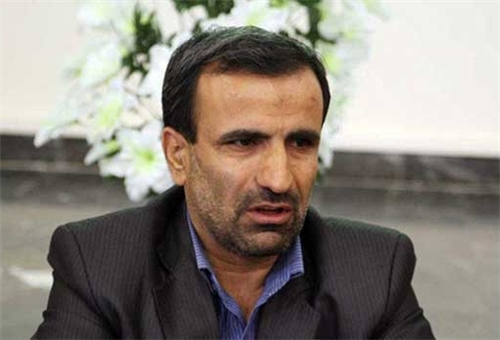 Assassination of Zabol prosecutor not by opposition grouplets outside country, official

Zahedan, Sistan and Baluchestan prov, Nov 6, IRNA – A provincial official said that the assassination of the prosecutor of the southeastern city of Zabol was not carried out by the opposition grouplets outside the country.

Deputy provincial governor-general for political and security affairs Rajabali Sheikhzadeh said there are some clues available now about the culprits of the terrorist act who had fled the scene by a car.

He said the main reason behind the assassination of the Zabol prosecutor is his zeal in carrying out law in the region.

Mousa Nouri Galehno, prosecutor of the city of Zabol, 205 kms off the joint Iran-Afghanistan border, was martyred by unknown gunmen Wednesday morning. His

driver was also killed in the terrorist operation.