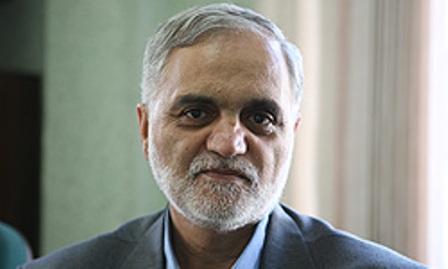 Aban 13 rallies should be backbone of Iran nuclear team

Tehran, Nov 3, IRNA – The Aban 13 (Nov 4) rallies should be considered as a backbone for Iranian nuclear negotiating team, an Iranian official said on Sunday.

Talking to IRNA, secretary of the National Unity and Cooperation Party Mohammad-Reza Rahchamani underlined that Iranian nation has always supported the nuclear rights of all world countries for pursuance of peaceful nuclear energy.

He stressed that the Aban 13 rallies, marking the anniversary of the US embassy takeover by Iranian students in 1980, will indicate the hatred of the Iranian nation towards the unjust approach of the arrogant powers.

November 4 marks the anniversary of takeover of the US Embassy in Tehran, dubbed the ˈden of espionage,ˈ by revolutionary students that vowed allegiance to values and principles set forth by the Founder of the Islamic Revolution the late Imam Khomeini.