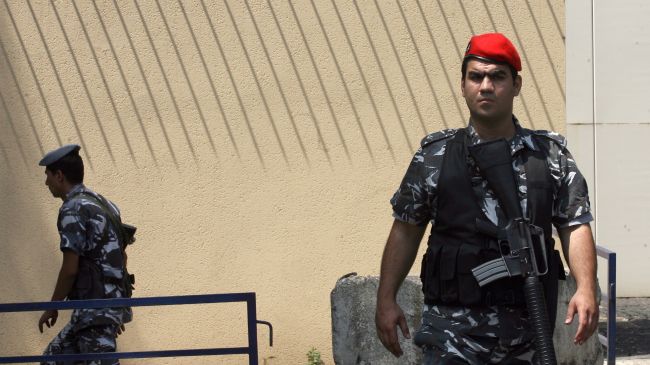 Two German citizens have been kidnapped by unidentified gunmen in Lebanon’s eastern region of Bekaa Valley, a report says.

Citing security officials, the Lebanese National News Agency reported the kidnapping was carried out in an area between Shlifa and Deir al-Ahmar in Bekaa on Friday.

The victims were “taken to an unknown location,” the agency said.

The report added that the gunman demanded a ransom of 6000 euros to release the two men of Lebanese origin.

A Lebanese security official, speaking on condition of anonymity, said that the police “are following up on the case. It appears to be a non-political kidnapping for financial reasons”.

“The emergency operator received a call from people saying they were German citizens who had been kidnapped.”

Recently a spate of kidnapping for ransom has hit the Bekaa region, which is near the Syrian border.