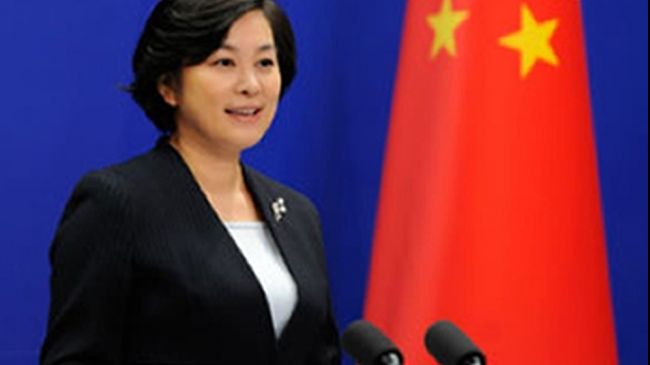 China to boost security amid US spying

China plans to reinforce its security amid reports that spying activities by the US National Security Agency (NSA) have spread into major Chinese cities.

On Thursday, China Daily referred to a report by German magazine Der Spiegel that China has fallen victim to massive US espionage activities.

The German magazine added that the US intelligence has been running a global network of 80 special collection services, including “listening posts” in several Chinese cities such as Beijing, Shanghai and Chengdu.

“We have been concerned about the continuing exposure of the US surveillance activities and will keep a close watch on further developments,” Hua said.

Meanwhile, Li Haidong, who is a researcher of American studies at China Foreign Affairs University, said the listening posts in major Chinese cities have violated the privacy of the Chinese citizens as well as political and economic security.

“Instead of seeking communication and cooperation on cyber security, the US further fuels suspicion and distrust between the two countries through these eavesdropping activities,” Li said.

Concerns over US spying activities rose after Edward Snowden, a former NSA contractor, leaked two top secret US government spying programs, under which the NSA and the Federal Bureau of Investigation (FBI) are eavesdropping on millions of American and European phone records and the Internet data from major Internet companies such as Facebook, Yahoo, Google, Apple, and Microsoft.