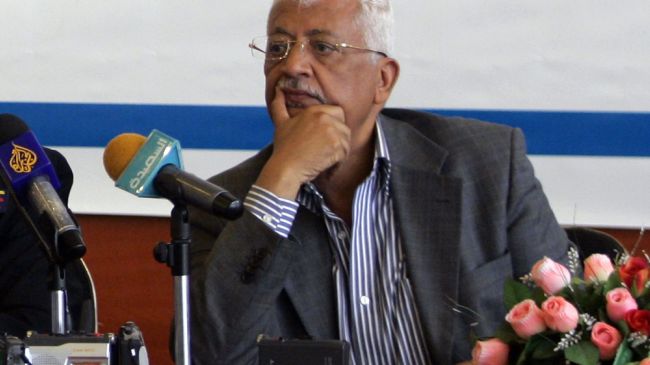 According to unnamed sources, the new government would introduce Numan as Yemen’s prime minister.

Sources also said that Saleh Habra, the Houthis’ spokesman, will be appointed as Numan’s deputy in internal affairs.

However, Numan has rejected the reports, saying that establishing a new government is only possible based on the results of talks in the country.

Yemen’s former dictator Ali Abdullah Saleh, who ruled Yemen for 33 years, stepped down in February 2012 under a US-backed power transfer deal in return for immunity, after a year of mass street demonstrations demanding his ouster.

His vice president, Abdrabuh Mansur Hadi, who is a UK-trained marshal, replaced him on February 25, 2012 following a single-candidate presidential election backed by the United States and Saudi Arabia.