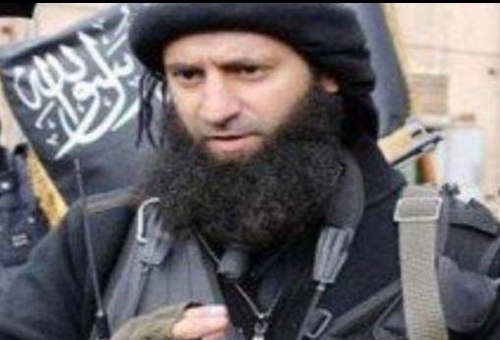 TEHRAN (FNA)- Syrian state television announced Friday night that the leader of the terrorist Al-Nusra Front had been killed by the Syrian army in a Lattakia countryside.

“The terrorist Abu Mohammed al-Joulani, chief of the Al-Nusra Front affiliated to Al-Qaeda, has been killed in the campaign in (the Northwestern province of) Latakia,” the television said, without providing details.

Al-Joulani announced in May his allegiance with Al-Qaeda, but distanced himself from the Iraqi branch, despite acknowledging the fact that he received financial and military support from the Iraq branch of the Al-Qaeda.