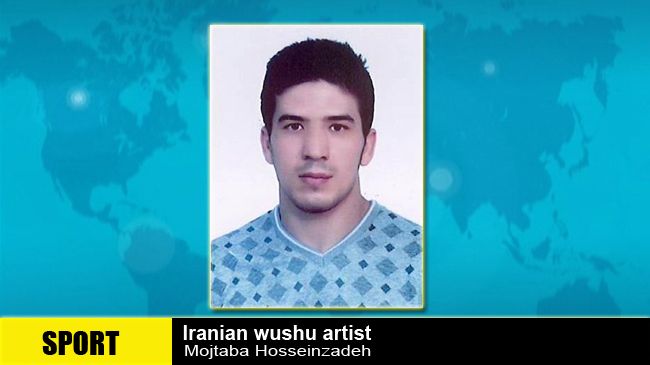 The 28-year-old athlete demonstrated a brilliant performance on Friday and overcame his Russian opponent Gadzhi Nuritdinov in the men’s minus 75-kg Sanda (sparring) discipline.

The second SportAccord World Combat Games opened in Saint Petersburg on October 18, and will wrap up on October 26.

Thirty-two athletes are representing Iran in the competitions. A total of 1,500 athletes from 120 countries are in action across the 15 events.

The World Combat Games, first held in Beijing in 2010, were initiated by SportAccord, the umbrella organization for both Olympic and non-Olympic international sports federations.