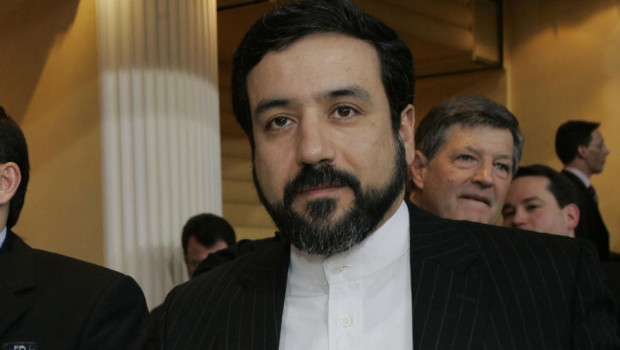 Nuclear and sanctions experts from Iran and the six world powers are to meet in the Austrian capital, Vienna, next week in the run-up to the upcoming nuclear talks in Geneva, Iran’s top nuclear negotiator says.

Abbas Araqchi, who is also Iran’s deputy foreign minister for legal and international affairs, said on Thursday that the expert-level meeting is scheduled for October 30 and 31 in the Austrian capital.

He added that Iran’s seven-member team of experts will be led by Hamid Ba’eedinejad, who is Iran Foreign Ministry’s director general for political affairs.

The expert-level talks will be held between Iran and the five permanent members of the UN Security Council – Britain, China, France, Russia and the United States – plus Germany.

The Iranian diplomat also stated that four experts from the banking, trade, oil and transportation sectors have been added to Iran’s nuclear negotiating team.

Araqchi is to meet with Director General of the International Atomic Energy Agency (IAEA) Yukiya Amano on October 28.

Iran and the six world powers held two days of negotiations over Tehran’s nuclear energy program behind closed doors in Geneva, Switzerland, on October 15-16. The two sides agreed to meet again in Geneva on November 7-8 after the expert-level meeting.

Following the negotiations, Ashton lauded the talks as the most “detailed” and “substantive” ever between the two sides, describing Iran’s new proposal as an “important contribution.”