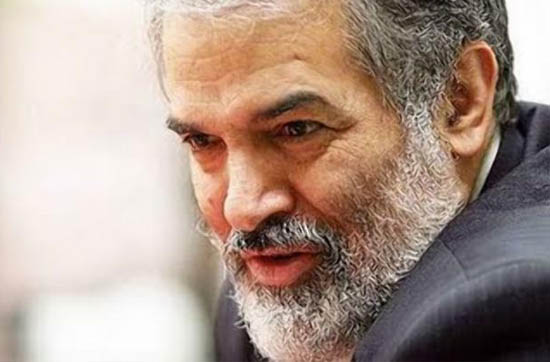 US must return Iran’s frozen assets without precondition: Former envoy

TEHRAN (Tasnim) – The US must return Iran’s frozen overseas assets, said a former Iranian diplomat on Sunday, and added that expecting Iran to forgo some of its legitimate rights in return for doing so would be illogical.

“Those frozen assets are Iran’s money and the Americans must release them unconditionally, and they should even compensate Iran for such an illegal move and the losses which emanated from it,” Former Iranian Envoy to Mexico Mohammad Hassan Qadiri Abyaneh told Tasnim in the central city of Qom.

He said that Iran should stand firm and insist on gaining all its rights, because the West “cannot keep on playing the sanctions and threats game for too long.”

He described as positive any easing of lifting of sanctions, but added that the financial and banking sanctions which make it impossible for the country to recoup its exchange reserves run counter to international rules and are considered as “international crime.”

Many countries acquiesced to the anti-Iran sanction under intense pressure from the US, but they need Iran’s oil and have incurred huge costs as a result of these sanctions,  Qadiri Abyaneh said.

At the beginning of 2012, the United States and the European Union passed new sanctions on Iran’s oil and financial sectors with the goal of preventing other countries from purchasing Iranian oil and conducting transactions with the Central Bank of Iran that collects revenue from oil sales. The sanctions came into force in early summer 2012.

Recently, there has been talk of a plan that would allow Iran to recover billions of dollars in frozen overseas assets in the US, which some put at between $50 to $75 billion, if it takes steps to scale back its nuclear program.

Iran put forward a three-step plan at the Geneva talks on October 15-16 with the G5+1, that includes permanent members of the UN Security Council as well as Germany, which Tehran says makes it possible for both sides to take the first step toward breaking the deadlock over its nuclear energy program.