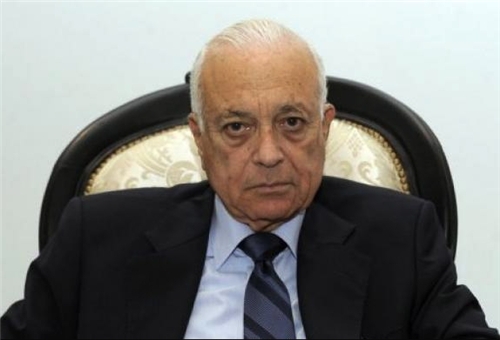 “It was decided that the Geneva II conference will be held on November 23,” Arabi said on Sunday after a meeting with UN-Arab League Special Representative for Syria Lakhdar Brahimi in Cairo on Sunday.

He went on to say that “preparations are underway for this conference” and that there were still obstacles to holding the meeting.

“There are many difficulties that must be overcome for this conference to succeed,” he said.

Western and Arab governments prepare to meet Syrian opposition leaders on Tuesday in London to persuade them to attend Geneva II.

Brahimi, for his part, said that the presence of “credible” opposition is necessary for holding the conference.

Brahimi refused to publicly set a date for the conference, saying, “The date has not been officially set.”

The Geneva II conference is seen as a chance to find a political solution to the crisis in Syria. The event has been delayed for months.

The Syrian government has said that it will participate in the talks, but will not negotiate with “terrorsits.”

According to figures compiled by the United Nations, more than 100,000 people have been killed and millions displaced due to the turmoil in Syria.