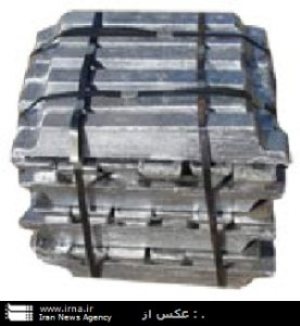 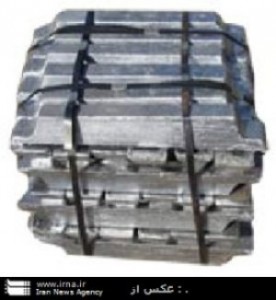 Some 14,400 tons of lead and zinc ingot were produced just in Sharivar, the sixth month in Iranian calendar, while the figure stood at 14,000 tons in the similar month the year before.
Moreover, in the first six months of this year, 71,200 tons of zinc ingot were produced, showing a 2.4 percent rise compared to the figure for last year’s first-six- month period.
Furthermore, lead ingot production reached 9,500 tons in the first half of this year from 9,400 tons in the same period the previous year, showing a 1.1 percent increase.
Lead ingot production rose by 4.3 percent to 2,400 tons in Shahrivar compared to the figure for the corresponding month last year.