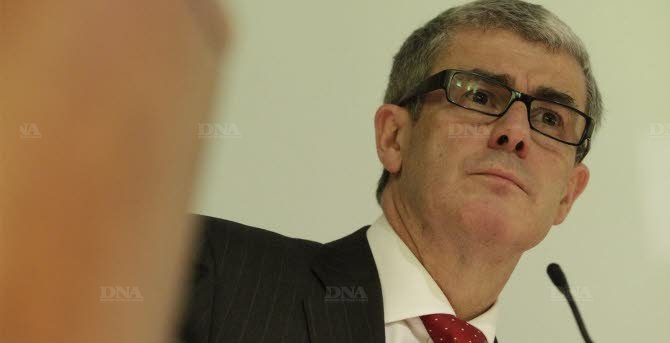 Geneva, Oct 16, IRNA – Iran Deputy Foreign Minister for Legal and International Affairs, Seyyed Abbas Araqchi, met his French counterpart, Jacques Audibert before the start of the third round of talks between Iran and the G5+1 in Geneva on Wednesday.

Araqchi is accompanying the Iranian negotiating team in Geneva, which earlier hosted the G5+1-Iran talks in 2008, 2009 and 2010.