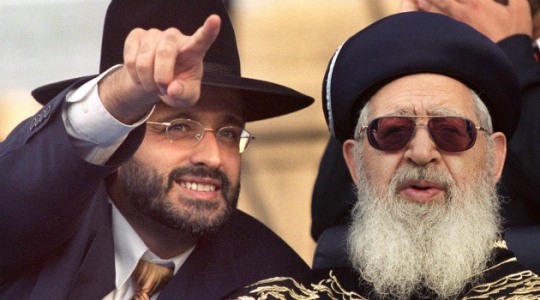 US Jews critical of Israel policies

New polls show that a majority of American Jews are critical of Israel’s policies and believe that Israel should reconsider its policies toward Palestine.

Eighty percent of them believed that Israel should stop settlement construction on the West Bank, Israeli newspaper Haaretz reported.

Only twenty percent agreed that the Israel “wants peace” with Palestinians.

According to the poll, about 44 percent said that the continuation of Israeli settlement construction on the West Bank hurts Israeli interests.

In addition, 48 percent said Israel is not sincere in its efforts to pursue “peace” talks with Palestinians.

According to Haaretz, the results of the polls show that most American Jews like many other people in the world see Israel through the prism of its conflict with neighbors.

Most American Jews do not feel comfortable with Israeli policies on the conflict and its resolution, the Israeli newspaper added.

It also mentioned that US Jews are more critical of Israel than what is publicly perceived.

The United Nations and most countries regard the Israeli settlements as illegal because the territories were captured by Israel in a war in 1967 and are hence subject to the Geneva Conventions, which forbids construction on occupied land.

Israel had previously put a freeze on settlement construction last August in order to allow the so called “peace talks” between the Palestinian Authority and Israel to take place, however since the resumption of the negotiations, Israel has approved hundreds of settlements throughout the occupied West Bank and East Jerusalem al-Quds.