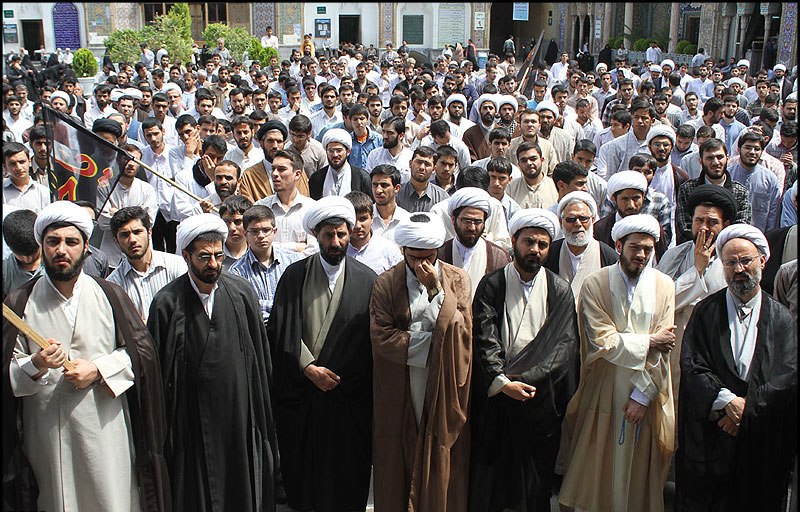 Tehran, October 13, IRNA – A group of religious scholars teaching at theological schools in Qom on Sunday voiced full support for and appreciated the recent diplomatic move by the 11th government.

The scholars declared their support in a meeting with Foreign Minister Mohammad Javad Zarif on Sunday.

They expressed their views one by one and praised the endeavors of the new government.

In the meeting, Zarif said the country’s foreign diplomacy should be based on taking initiatives and making efforts to thwart anti-Iran propaganda.