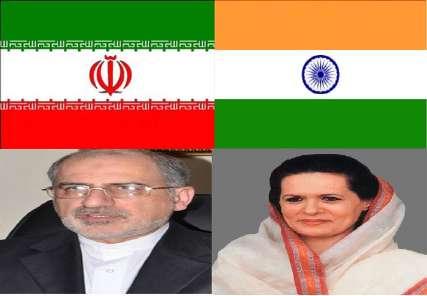 Ansari and Gandhi also called for more cooperation between the two countries, especially on energy, transit of goods, development of Chabahar, shared investment, and other economic issues.
They also exchanged views on Afghanistan, Syria, and the problem of extremism and terrorism in the region.
The two sides stressed on the necessity of fighting against terrorism in the region and the world.
In the meeting, an invitation was extended to Mrs. Gandhi to visit Iran which was accepted.