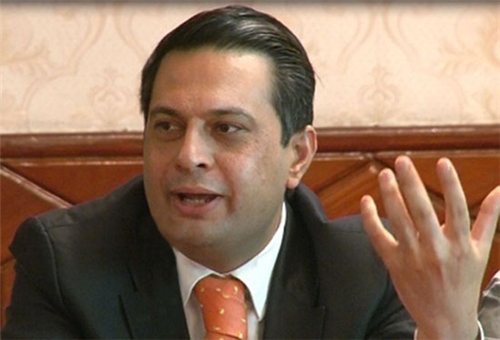 US asks for Iran’s partnership in infrastructural projects in Afghanistan

“On the sidelines of the security talks (in Herat), a tripartite meeting was held among Iran, the US and Afghanistan in which proposals were raised for fighting drugs, development of regional railway and administration of Afghan water resources with the investment of Iran and the US to improve the status quo (in Afghanistan),” Director of Afghan Institute for Strategic Studies (AISS) Davoud Moradian said on Monday.

According to Moradian, the US envoy to the tripartite talks raised the proposals in the meeting which were later endorsed by all the three states.