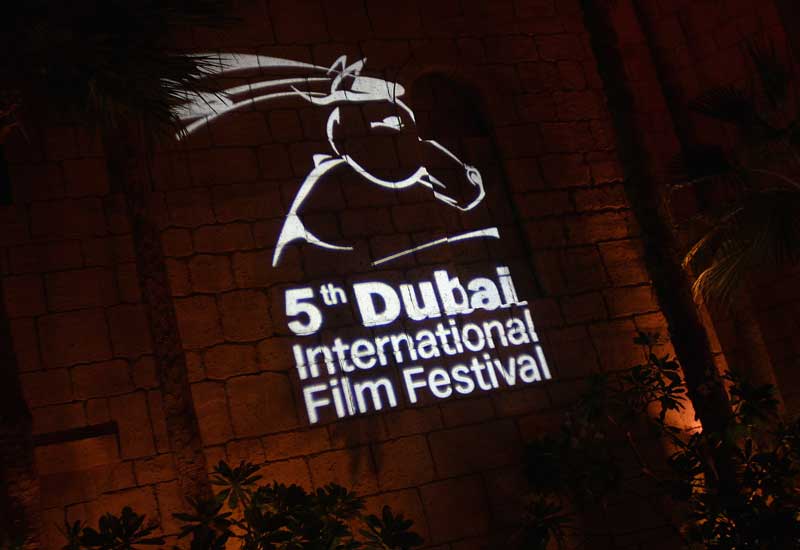 Celebrated Iranian filmmaker Asghar Farhadi’s latest film The Past has been selected to be showcased at the 2013 Dubai International Film Festival (DIFF).

The Paris-set tale drama is to compete with some remarkable movies from around the world such as The Selfish Giant by Clio Barnard from Britain, Labor Day by Jason Reitman from Canada and Mystery Road by Ivan Sen from Australia.

The French-Language drama, The Past depicts the story of an Iranian man who deserts his French wife and two children to return to his homeland. When he comes back to Paris upon his wife’s request for a divorce encounters with a complicated situation of the family there.

Farhadi’s immigrant romantic drama is his sixth directorial experience and first one in a foreign country that was shot in the French capital, Paris.

The Pasthas scooped numerous awards so far such as two prizes at the 66th Cannes film festival including the Best Actress award and the Prize of the Ecumenical Jury (prix du Jury œcuménique).

The film won the award for the Best Foreign Language film at the Golden Globe Award and Academy Award in 2012.

Academy Award winning Iranian filmmaker has been also selected to preside over the jury at the 15th Mumbai International Film Festival in India that will be held from October 17 through 24, 2013.

This year’s edition of Dubai film festival is scheduled to take place from December 6 to 14, 2013.