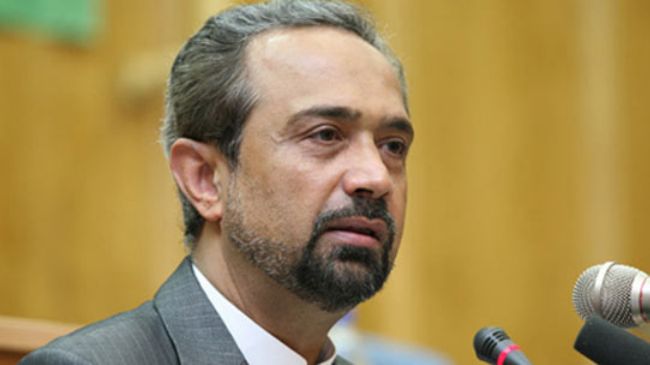 The cruel and illegal sanctions against Iran should be lifted and those who intend to isolate Iran should themselves be isolated, Mohammad Nahavandian said on Saturday.

He added that “global Zionism” has now changed its speaking tone and fears isolation.

“Through [our] active and logical presence in the international arena, we should tighten the noose on those who utter irrational words as if they are the words of the entire world,” Nahavandian pointed out.

He urged Iranian academicians as well as scientific and civil institutions to shed light on the cruel nature of the sanctions for the whole world to see.

He said Iran’s rights can lead to sustainable development for the country, adding that modern technologies can play an effective role in that regard.

The bans come on top of four rounds of US-instigated UN Security Council sanctions against Iran under the same pretext.

Iran has categorically rejected the allegation, stressing that as a member of International Atomic Energy Agency (IAEA) and a signatory to the Non-Proliferation Treaty (NPT), it is entitled to develop nuclear technology for peaceful purposes.