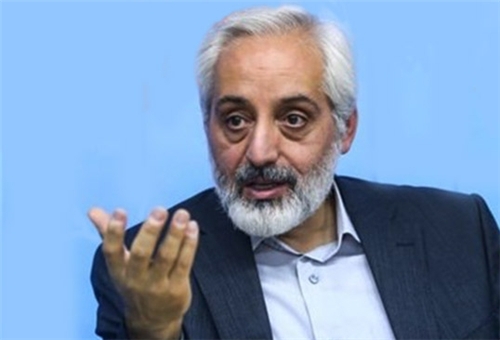 “Mr. Rouhani did not at all used the word Holocaust even a single time all throughout his five day visit to New York that he was posed to the reporters questions and when they talked about the incidents in the World War II,” Sadeq told FNA Saturday night.

The Holocaust issue came to the spotlight in the media when CNN host Christiane Amanpour conducted an interview with President Rouhani on the sidelines of the 68th Session of the UN General Assembly in New York which was full of not just mistranslations, but fabrication and falsification of the president’s remarks about the Holocaust.

While the Iranian president did not recognize the Holocaust, the CNN aired a translation which contained several words and sentences which were not uttered by the Iranian President. For a full detail of discrepancies, mistranslations and fabrications click here, here and here.

After FNA protested at the CNN’s move, the American network stood by the translation and its report.

FNA asked CNN to correct the translation, air it again and extend an apology, but the American network has refused to do so.