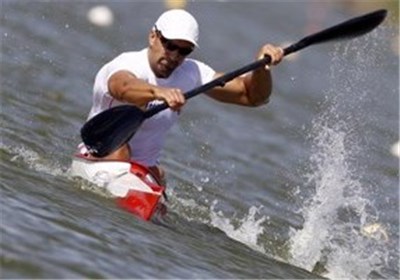 Shadi’s medal was for the singles heavy weigh and gained in the A Group final match, in which the Indian and Chinese rowers gained the gold and the bronze medals respectively.

On the last day of the games, the other remaining Iranian champions in Group A finals of the doubles heavy weigh, Khashyar Abbasi and Amir Rahnama, too, competed with the Asian champions but gained no better than a 5th place.

The Iranian national rowers thus ended the work with a gold and two silvers, but their overall rank is still unknown as the games still continue till the day’s end.

According to the organizing committee, about 300 rowers from 20 countries and regions have competed for 16 gold medals in the past four days.

The Chinese team of 49 rowers, including Olympic gold winners participated in all the 16 races. The championship games ran from September 25 to 29.