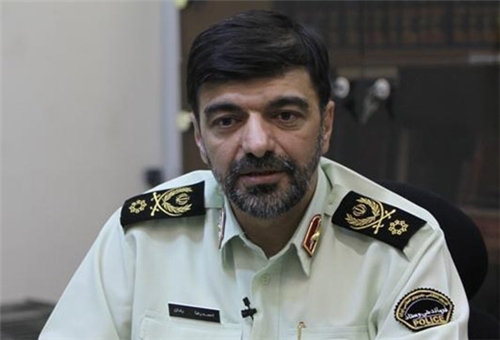 Iranian police seize over 240 tons of narcotics in 6 months

“We have discovered and seized 240 tons of narcotics in the current year, which is a good progress when compared to the figures of the last year,” Brigadier General Radan told reporters in Western Iran today.

He reiterated that drug discoveries have increased in the last six months in comparison with the corresponding period in the last year.

Each year, the government spends hundreds of millions of dollars erecting barriers along the borders with Pakistan and Afghanistan and pumping resources into checkpoints. Officials said the battle against drug addiction and trafficking costs Iran US$1 billion a year.

Recent surveys show that drug lords have intensified their campaign against Iranian anti-drug squads while their counterparts in Tehran and other major Iranian cities are striving to replace the more conventional narcotics with the synthetic drug chemicals mostly seen in the West, like LSD, Crystal meth and Crack. And now analysts believe that promotion of drug consumption and addiction is one of those new tactics adopted by the US for toppling the Islamic Republic.

Iran has always complained about the EU and other international bodies’ lack of serious cooperation with Iran in the campaign against drug trafficking from Afghanistan.