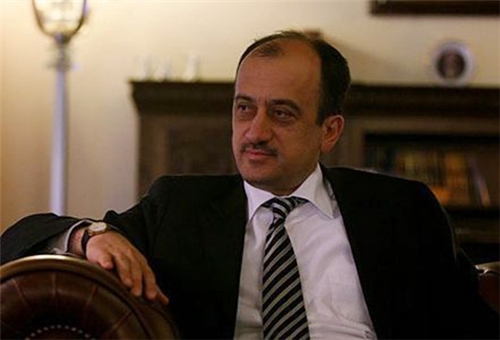 During the meetings in Tehran on Sunday, the Turkish envoy pointed to the abundance of commonalities between Tehran and Ankara, and said, “Iran has a special place in Turkey’s foreign policy; hence expansion of friendly bilateral ties with Iran is of paramount importance to Turkey.”

Yardim pointed to the ongoing visit of Turkish Parliament Speaker Cemil Cicek to Iran, and said, “This visit reinforces the brotherly and friendly ties between the two countries.”

Senior Iranian MP Ibrahim Aqamohammadi, for his part, pointed to the two countries’ abundant opportunities and capabilities for expanding their bilateral friendly ties in different fields, specially in economy and commerce, and said, “Enhancement of the relations between Iran and Turkey as two important regional countries will play a significant role in maintaining security and stability of the Middle East.”

Vice-Chairman of the parliament’s National Security and Foreign Policy Commission Mansour Haqiqatpour, in a separate meeting with the Turkish ambassador, pointed to the friendly ties between Tehran and Ankara, and said, “The two neighboring and Muslim countries of Iran and Turkey have many commonalities in historical, cultural and religious fields which can be extended to other areas in a bid to consolidate and strengthen their relations.”

Turkey’s parliament speaker arrived in Tehran on Saturday at the invitation of his Iranian counterpart Ali Larijani.

The Turkish envoy to Tehran said that Cicek will meet with his Iranian counterpart Ali Larijani and several other high-ranking Iranian officials and parliamentarians during his stay in Tehran.

Iran and Turkey have broadened their relations in various fields of economy, security, trade, education, energy, and culture in the recent years.