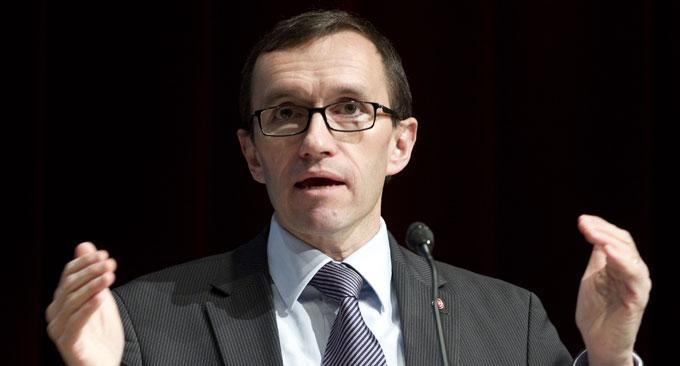 Norway welcomes the fact that Iran has decided to release a number of political prisonerss, including human rights defender Nasrin Sotoudeh.

“I hope that the release of these prisoners is the first important step towards improving the human rights situation in Iran under President Rouhani,” says Minister of Foreign Affairs Espen Barth Eide.

On 18 September Iran released sixteen prisoners of conscience, including the well-known lawyer and human rights defender Nasrin Sotoudeh. Ms Soutodeh and several others of those released had been imprisoned in connection with the protests held following the re-election of former President Mahmoud Ahmadinejad in 2009.

“I have personally raised Ms Sotoudeh’s case with the Iranian authorities. Courageous activists like Ms Sotoudeh play a crucial role in defending human rights. It is vital that she is able to resume her legal practice and that the travel ban imposed on her is lifted,” Mr Eide said.

Norway has repeatedly raised the situation of political prisoners and human rights defenders in Iran with the Iranian authorities.