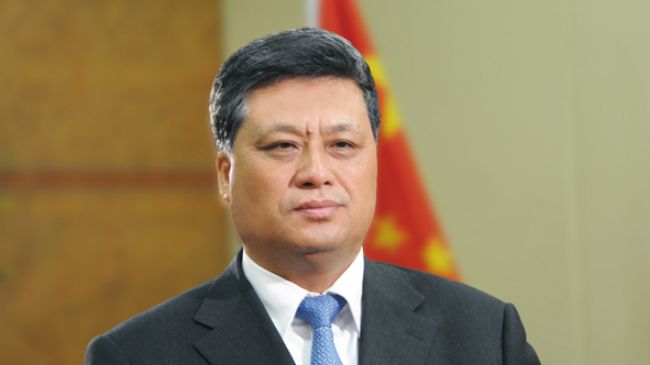 Chairman of China’s Atomic Energy Authority Ma Xingrui has called for a diplomatic solution to the impasse over Iran’s nuclear energy program.

In a statement issued to the General Conference of the International Atomic Energy Agency (IAEA) in Vienna on Monday, Ma said the impasse should be resolved through dialogue under the framework of the IAEA.

Ma, who is also the head of China’s delegation to the UN nuclear agency’s General conference, said in his statement that the IAEA “shall maintain its objective and fair position and play a constructive role in promoting the diplomatic settlement of relevant issues.”

Iran and the IAEA are slated to hold another round of talks over Tehran’s nuclear energy program on September 27 in the Austrian capital, Vienna.

Iranian President Hassan Rouhani stated on September 13 that Tehran has always respected international regulations in its nuclear energy program, stressing, “Iran wants nothing beyond what is defined in the Non-Proliferation Treaty (NPT) regarding the nuclear [rights] of countries.”

The IAEA has conducted numerous inspections of Iran’s nuclear facilities but has never found any evidence showing that the Iranian nuclear energy program has been diverted toward military objectives, a claim made by the United States and some of its allies.