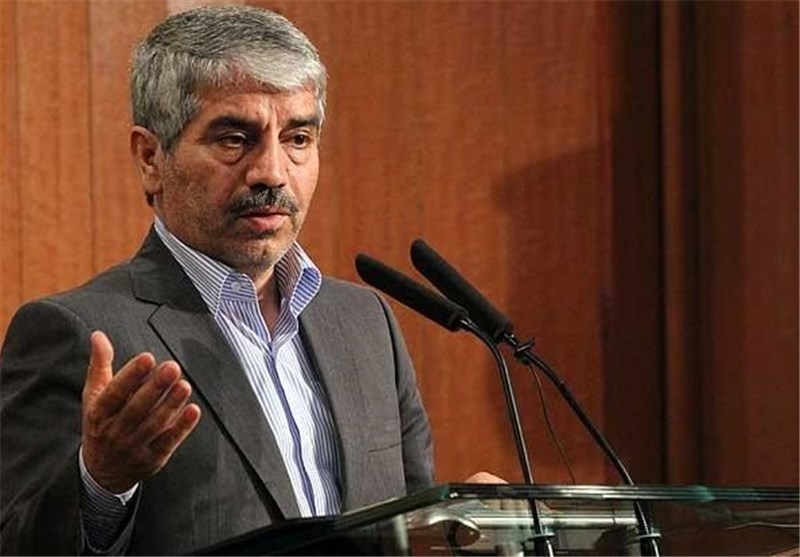 TEHRAN (Tasnim) – A former Iranian oil official said the country has succeeded to attract $1.5 billion of foreign and local investment for energy projects each month over the past two years.

Former Managing Director of the National Iranian Oil Company (NIOC) Ahmad Ghalebani said, “Over the past two years, the NIOC has attracted a monthly average of $1.5 bln in foreign and domestic investment, which it has used for diverse projects, particularly in South Pars (gas filed).”

Ghalebani made the remarks in his farewell ceremony on Sunday, here in Tehran.

This level of investment comes as the country has been under tough sanctions by westren countries that, among other things, forbid foreign investment in Iranian energy projects.

Earlier on September 1, Abdol-Mohammad Delparish, the director of consolidated planning at NIOC, had announced that the oil ministry has tasked special expert groups with reviewing the country’s oil contracts as part of a broader initiative to increase foreign investment in the energy sector.

“We are currently studying different generations of buy-back contracts in the petroleum industry,” Delparish stated.

Iran decided to invite major energy firms to invest in its oil and gas industries as the country wants to reduce the effect of western sanctions and boost oil production capacity.