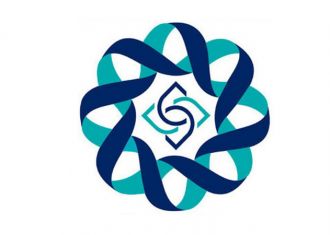 Iran’s National Development Fund to boost assets to $61b

TEHRAN, Sep. 15 (MNA) – Assets of Iran’s National Development Fund will increase by over $8 billion in the current Iranian calendar year to reach $61 billion, the NDF deputy director has said.

If the projected oil revenues are earned, the fund’s assets will hit $61 billion by the end of the year, Hosseini said.

The NDF assets amounted to $49.9 billion in the past Iranian calendar year, he said.

He further said that $400 million from the fund will be drawn out to buy new airplanes.

Iran transfers 20 percent of its oil revenues to the NDF.