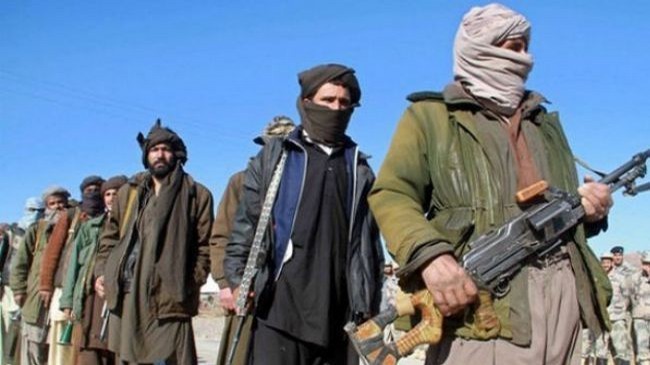 SHAFAQNA (Shia International News Association)– According to IKNA the Algerian intelligence and security services announced that they have identified a Salafi group in the province of Khanshaleh involved in anti-Shia campaign.

The Salafis distributed anti-Shia leaflets in which they also asked Algerians to boycott Al-Aalam TV because it is reporting the events in Syria as well as spreading Shia Islam. The Salafis leaflet threatened those who watch Al-Aalam by saying they will be put on trial. The Algerian intelligence service revealed that the Salafis campaign is designed to cause sectarian divide between Shia and Sunni citizens and stressed the need to identify the culprits.