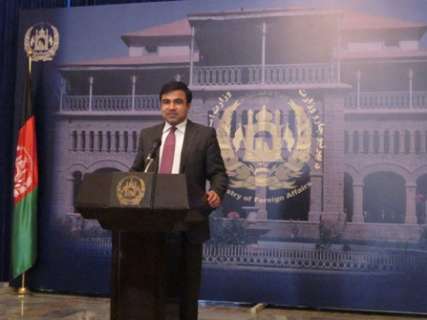 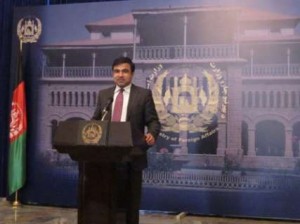 Addressing his weekly press conference, Mosazai assured Iranian and other foreign diplomats residing in Afghanistan that the Afghan government would properly protect them.

The incident should not have happened, but fortunately swift intervention of Afghan security forces prevented any damage to Iranian Consulate and diplomats, Mosazai said.

He added that Afghan Deputy Foreign Minister for Political Affairs, Ershad Ahmadi is to meet and confer with Iranian Ambassador to Kabul, Abolfazl Zohrevand later in the day.

Referring to the last weeks visit to Iran by Afghan Minister of Refugee and Repatriation, Jamahir Anwari, he said that the Afghan minister during his stay met with a number of high-ranking Iranian officials including Interior Minister Abdolreza Rahmani Fazli and discussed problems of Afghan refugees living in Iran.

He also said that the Iranian deputy interior minister is to pay a visit to Afghanistan in the coming days to discuss the presence of Afghan refugees in Iran whose visas have expired.