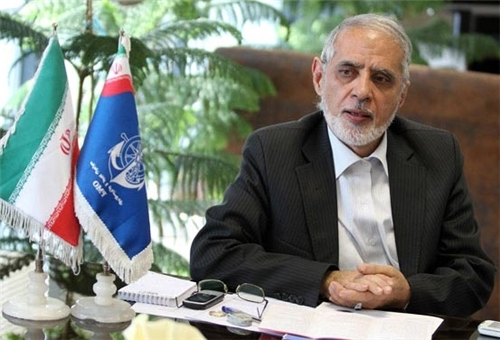 TEHRAN (FNA)- Iranian ships and vessels can move across the high seas and no port has banned their arrival, Deputy Head of Iran’s Ports and Maritime Organization (PMO) Ali Estiri reiterated.

“Vessels should move across all ports for trade activities and no ship has been seized in international ports due to sanctions,” Estiri told the Iranian students news agency.

Also, Iranian Navy sends vessels and ships across high seas and international waters to protect trade vessels of other countries from any kind of piracy.

The Gulf of Aden – which links the Indian Ocean with the Suez Canal and the Mediterranean Sea – is an important energy corridor, particularly because the Persian Gulf oil is shipped to the West via the Suez Canal.