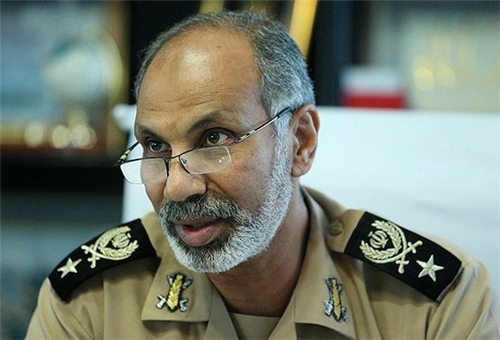 Commander Bigham made the remarks on the sideline of the first national gathering on modern marine technologies currently underway in this northern city.

The commander added that Iran’s Foreign Ministry should present the plan to the United Nations.

The first national gathering on modern marine technologies started its work in Noshahr Tuesday morning in the presence of Majlis Speaker Ali Larijani.

Latest marine technologies and achievements including marine engineering and navigation, passive defense, electronic war and marine logistics would be discussed during the two-day event.

Navy Commander Rear Admiral Habibollah Sayyari had said on Sunday that the gathering would be held in line with guidelines drawn up by the Supreme Leader of the Islamic Revolution Ayatollah Ali Khamenei on the maximum use of the marine capabilities and sources.